After breakfast at Larix, we will go on a guided telemark tour on the Allalinglacier with free ride to Mattmark. After the ride down you will enjoy a BBQ and live music at Zermeiggern. A shuttle service will bring you from Saas-Almagell to the bottom station of the Hohsaas gondola in Saas-Grund.

What's included:
Free drink on the eve of the skitour at the Rock Café
Coffee and Gipfeli at Larix in the morning
Mountain Guides for Skitour
BBQ and live music
Shuttle service from Saas-Almagell to Saas-Grund 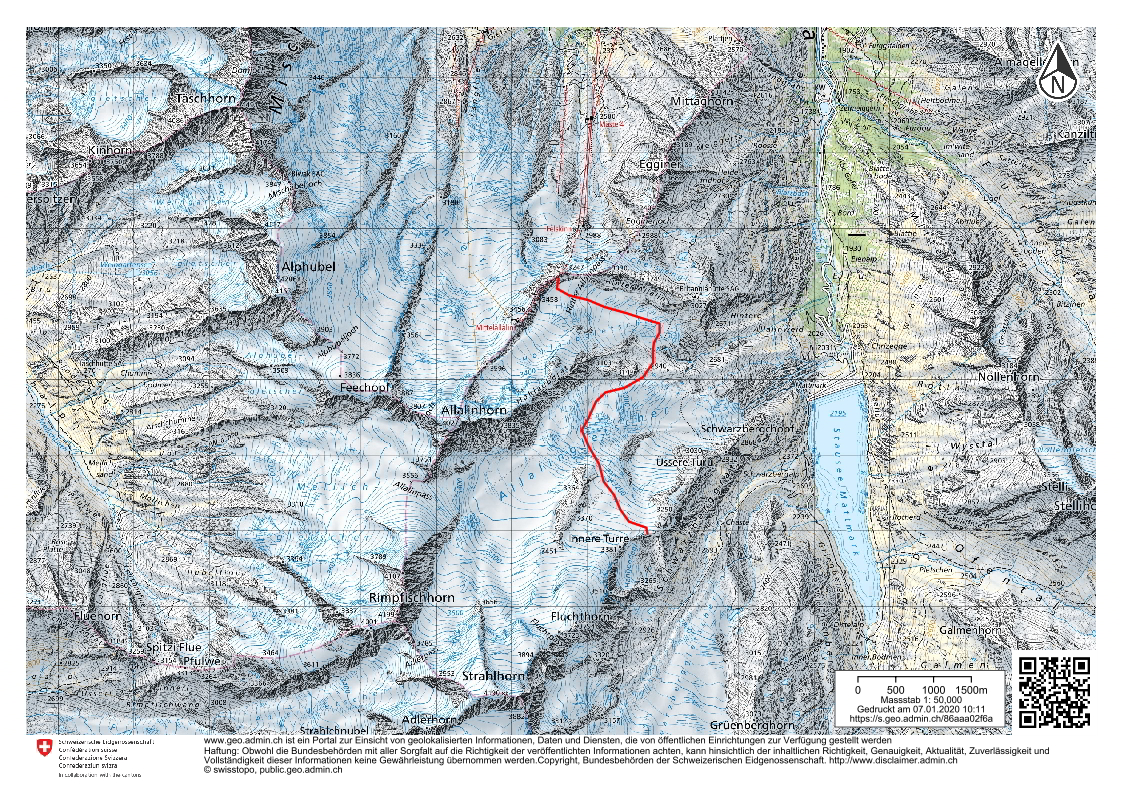